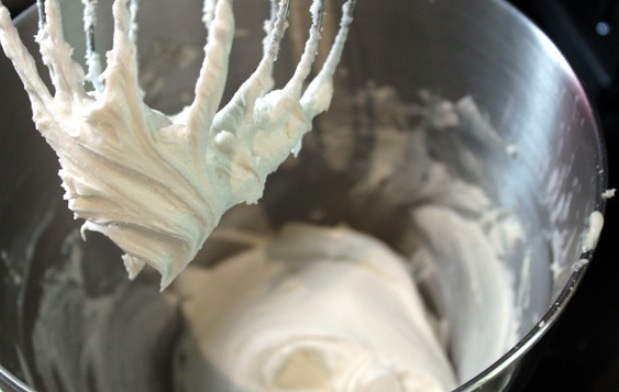 A bullied high school girl in Bakersfield, Calif., reportedly put pubic hair, semen, expired food, and pills into the cupcakes she handed out last Thursday to kids who picked on her. Another student asked the girl why her cupcakes tasted so bad, and she said it was because she’d filled them with bodily fluids.

Police were able to confirm that the cupcakes were made with a gross combination of condiments including mayonnaise, barbecue sauce, and soy sauce, but the food was destroyed before it could actually be tested for semen. The health department has been called off of the investigation.

Revenge is sweet. Or salty, or whatever. We want to know where she found all that semen.